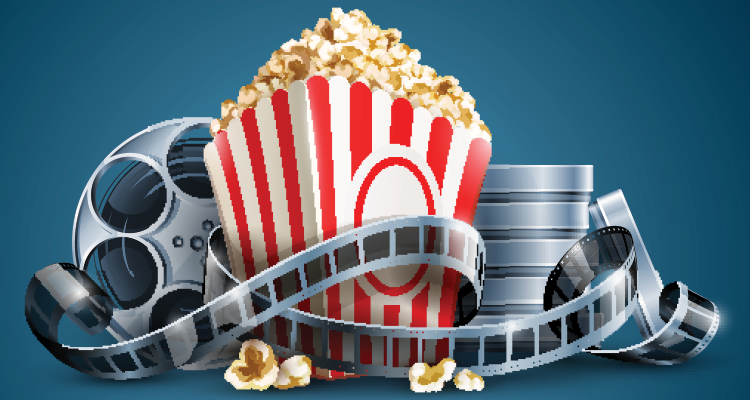 Criminal Activity Not Ruled Out in Eden Coal Ash Spill

The more money they spend making a movie, the more I want to see it. At one point, The Adventures of Baron Munchausen was the most expensive movie ever made. And it flopped. But, I saw it at the theater and loved it! Titanic, Star Wars Episode Whatever, Jurassic Park, The Dark Knight, The Hunger Games, even Speed Racer. Saw them all. This year’s crop is just as good as ever.

But when it comes to just about every foreign film, I’d even take Nightmare on Elm Street over any French Film. And it’s not the movies themselves. You can tell they’re probably quite good, but they don’t splurge where they should splurge. The gratuitous crane shot. The pointless and irrelevant nudity. Everything that you need in an over-the-top Hollywood movie is usually missing in the imported movies.