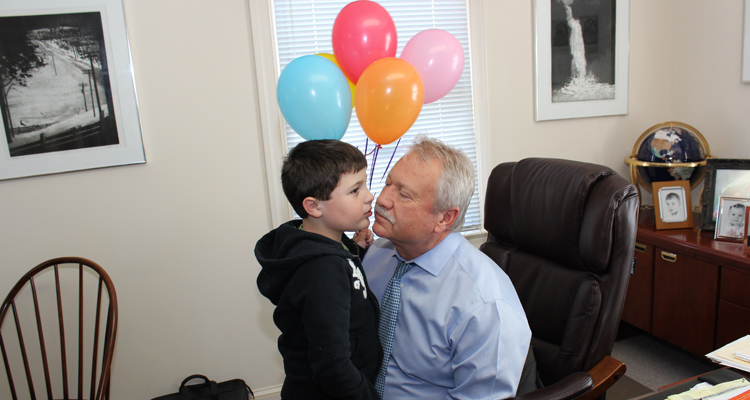 Home Is Where The Heart Is

by showmag
Sometimes to make a dream come true, all you need is a little inspiration and a lot of faith. Recently, there has been a strong push in this region to rebuild, grow, and strengthen the area. Many people who love this community have invested their time to mold it into a better place. Hampton Wilkins,... Read More 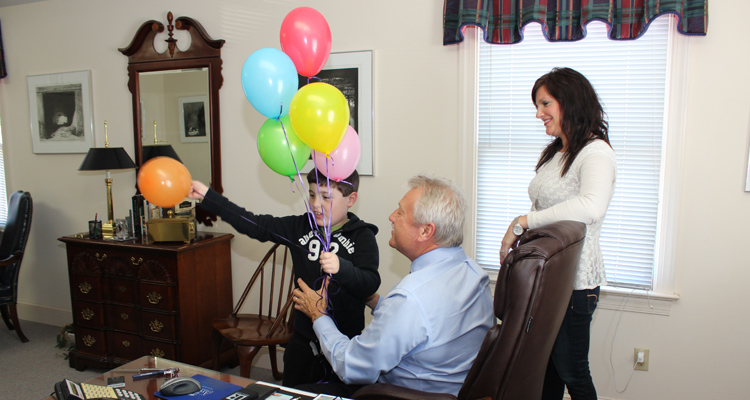