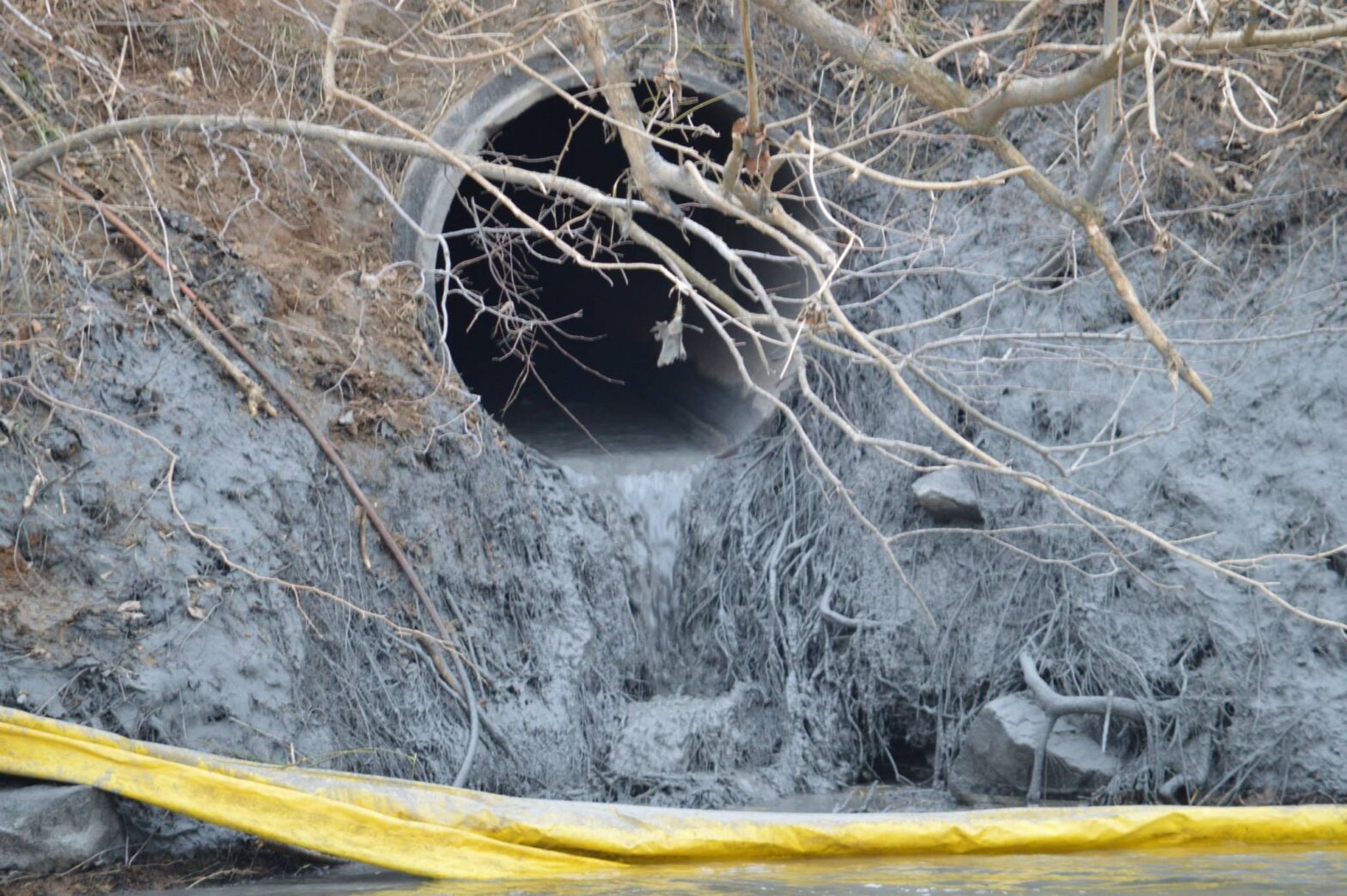 Criminal Activity Not Ruled Out in Eden Coal Ash Spill

by showmag
Despite ecoterrorism being the No. 1 domestic threat and the lack of security at the pipe entrance, EPA, and Duke Energy acknowledge that no criminal investigation has occurred. Nine days after the spill, when asked about the possibility of an ecoterrorist, current or former Duke Employee, or any other individual having caused the Coal Ash... Read More
Awesome Stainless Steel Bracelet with Watch LEDS 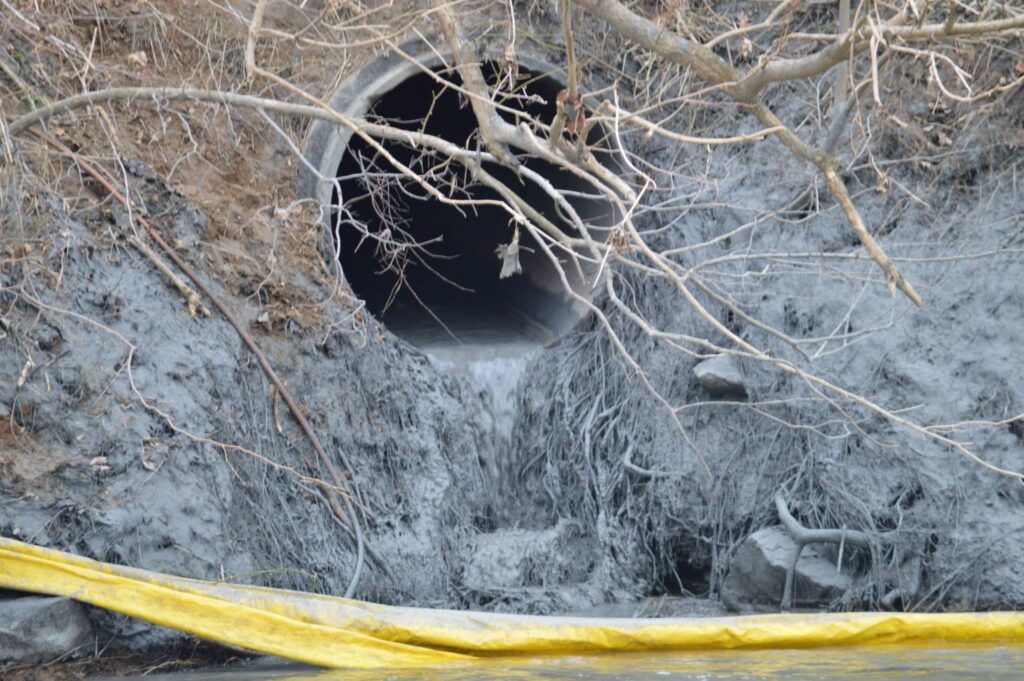