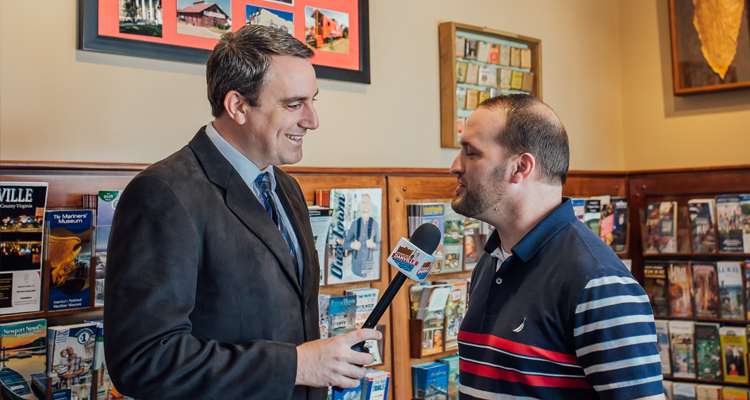 Behind the Lens: Getting to Know Mark Aron

by showmag
As the face of River City TV, Mark Aron keeps citizens in the know about the happenings in Danville. Aron takes great pride in being a voice for our community. “Everybody has a story to tell. I’m fortunate enough to have a platform to share those positive stories. No matter who you are or where... Read More

The Road to Equality 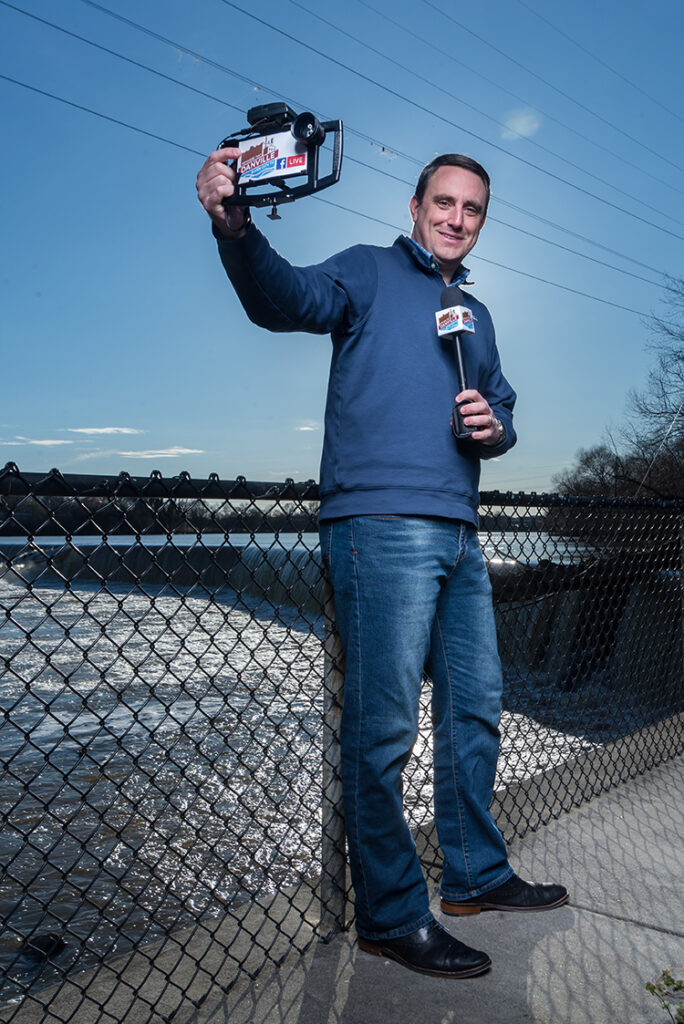 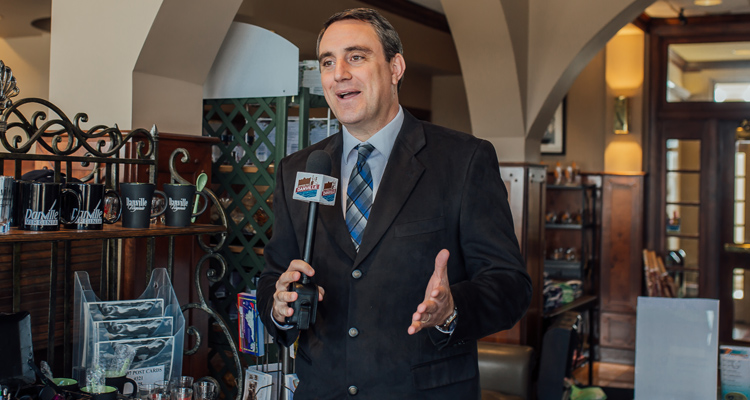 A Plan For Our Region’s Future
Previous Post
The Camera’s Eye: A Q&A With Matt Bell