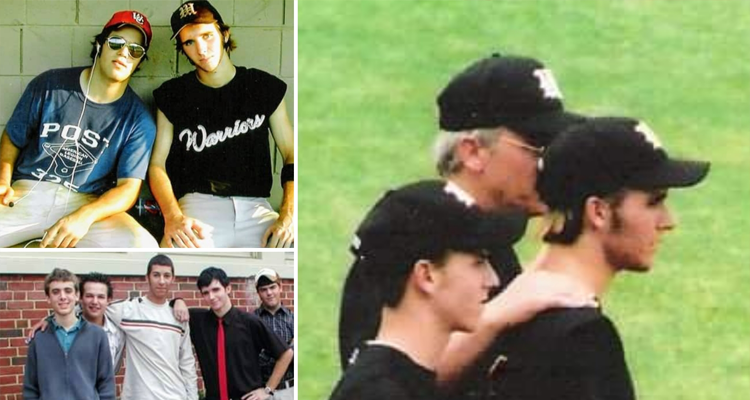 by showmag
I like to think of myself as a pretty young guy. For me, graduating high school still seems like it was just yesterday. In reality, it was 2005 and in those fourteen years, so much has changed for high school students. What students are learning today, and how they learn it, has obviously changed, oftentimes... Read More

A Young Person in a Hurry

I like to think of myself as a pretty young guy. For me, graduating high school still seems like it was just yesterday. In reality, it was 2005 and in those fourteen years, so much has changed for high school students. What students are learning today, and how they learn it, has obviously changed, oftentimes for the better. But there have been other changes, as well, and unfortunately these aren’t for the better.

Bullying. We’ve all heard the term. The origin of the word can be traced back to the 1600s and is defined by Merriam-Webster as the “abuse and mistreatment of someone vulnerable by someone stronger.” These actions have been around since the dawn of time, but it seems we hear more about bullying now than ever before. Why is that?

As I mentioned in my March column, we are living in the age of social media. We are more connected to each other than at any other time in history. While this can be a useful tool, it can also be a frightening prospect, especially for a teenager.

Being a teenager is rough. I know, that seems like a silly statement. Teenagers, for the most part, have very little “real-world” responsibilities. “It’s the best time of your life!” people will tell you. And it can be. But it can also be a time of great confusion.

I don’t intend to delve deep into human biology and all of what is happening physically to people as they become teenagers, but needless to say, they can often be hormonal wrecks. It’s also around the age where you begin to think you have everything figured out. I say this as someone who, as a teenager, thought he had it all figured out, and actually had figured out very little.

Adding to this all confusion is social media. Snapchat, Facebook, Instagram, Twitter, and probably a dozen other platforms that this 31-year-old doesn’t even know about, all fight for our attention. They create this illusion that we are all supposed to be perfect. That our lives are like a reality TV show. We all have an audience now.

When I was in high school, social media was still a few years away from really taking off. So, when I left school, the only way people from school could interact with me was to literally be with me or call me on the phone. Texting had started but was very limited (and costly), so we largely didn’t do it. Tell that to a high school student today and they would laugh. From the time they wake up to the time they go to sleep, they are bombarded with comments from their peers. For someone who is being bullied, it can be a nightmare.

Imagine being picked on at school, for whatever reason. That’s bad enough. But until the last decade or so, that bullying typically ended when the final bell rang. Today, it’s just getting started. Every social-media platform is another opportunity for a bully to harass a fellow student. It can feel never ending.

What is the solution? I don’t have the definitive answer but sometimes the simplest thought is the most effective: “Treat others as you would like to be treated.” That seems like a good start.

May 2019: The Seniors Issue
Previous Post
Trolling pirates that plunder