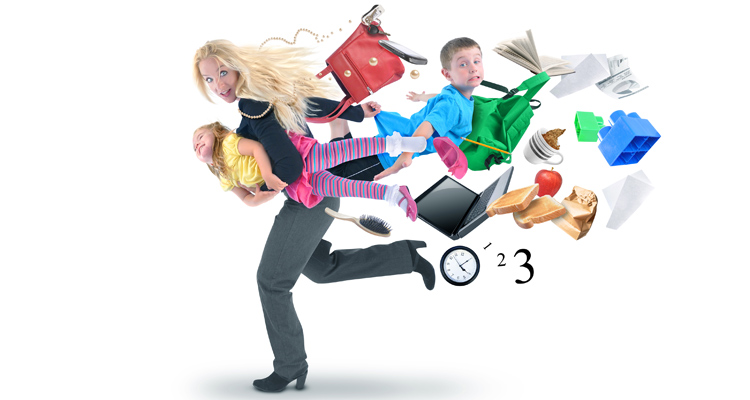 by showmag
Throughout history the physical strength of men is well-documented. There’s the story of Atlas and his strong shoulders. Hercules and his Twelve Labours. But more impressive than the feats of physical vigor are the examples of mental toughness and willpower exhibited by women. Cleopatra and her determination to keep the throne at any cost. Harriet... Read More

The Dog Days of Summer

Throughout history the physical strength of men is well-documented. There’s the story of Atlas and his strong shoulders. Hercules and his Twelve Labours. But more impressive than the feats of physical vigor are the examples of mental toughness and willpower exhibited by women. Cleopatra and her determination to keep the throne at any cost. Harriet Tubman and her fight for freedom and equality. History has taught us that the “picture menu” definition of strength is bulging biceps and the ability to leap tall buildings in a single bound, but the true embodiment of strength is internal. And there is no greater witness of this strength than a mother with regards to her family.

In America, Mother’s Day gained recognition as an official holiday in 1914 after President Woodrow Wilson signed a measure naming the second Sunday of May a day to celebrate mothers. But the roots stem back to 1905. After the death of Anna Reeves Jarvis who helped create “Mothers’ Day Work Clubs” to teach mothers to care for their children, her daughter, Anna Jarvis, wanted find a way to honor the sacrifices mothers make for their children. In 1908, with financial backing from John Wanamaker, a Philadelphia entrepreneur, Jarvis held the first Mother’s Day celebration in Grafton, West Virginia. Growing in popularity, by 1912, Mother’s Day was recognized as an annual holiday in many states.

In Ancient Greece and Rome, motherhood was honored through festivals dedicated to the mother goddesses Rhea and Cybele. In early Christianity, Mothering Sunday signified the celebration of mothers. History has always understood the important role that motherhood plays in shaping the world.

But here’s the thing, mothers need to be recognized daily for their strength, love, and overall willingness to make this world a better place by protecting their children and instilling beliefs in them that will better the future.

Growing up, we all had second, third, and maybe in fourth mothers. These were our friends’ mothers. There was an unwritten rule that when we visited our friends’ houses, their mothers would take us under their wing and make sure we didn’t go all degenerate without the watchful eye of our own mother. During my teen years, Wanda Willkerson was my second mother. We lost Wanda a few years ago, but I’m here to tell you Wanda wore every aspect of motherhood like a shining badge. Her internal strength to provide for and raise good kids (as well as their friends) would make Atlas question his strength. As children we see this strength in our parents every day. Over time, the human mind tends to numb to everyday occurrences—viewing them as a given. Nothing is a given. Marvel is ruling pop culture these days with movies about superheroes. It’s fun to escape to a world where a Norse god, with his mighty hammer, can save Earth from his bratty brother suffering from Jan Brady disease. But it’s all make-believe. Our true superheroes are our parents. Never forget that.