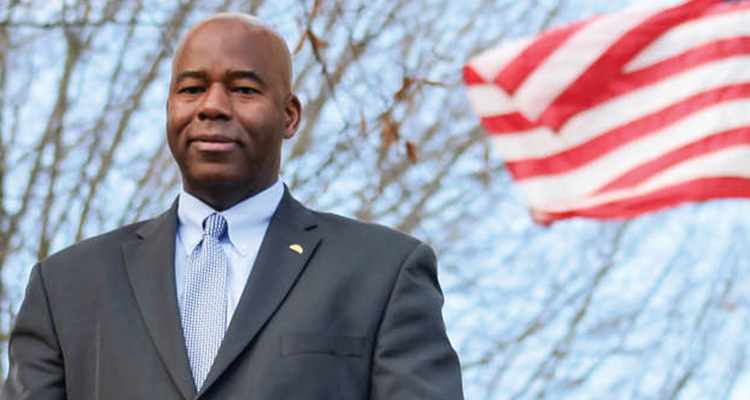 by showmag
Understanding school accreditation — accountability can be both confusing and daunting to many who are trying to understand how school performance is rated.  Most of us simply want to know if our schools are succeeding and how to measure progress.  The terms “accreditation” and “accountability” are often used interchangeably to describe school performance, but the... Read More

Understanding school accreditation — accountability can be both confusing and daunting to many who are trying to understand how school performance is rated.  Most of us simply want to know if our schools are succeeding and how to measure progress.  The terms “accreditation” and “accountability” are often used interchangeably to describe school performance, but the truth is that measuring school performance is complicated and complex.  Ultimately, Virginia’s accountability, system supports teaching and learning by setting rigorous academic standards known as the Standards of Learning—which are assessed annually to determine student achievement.

As a professional educator, I am not opposed to educational standards.  Setting standards for what students should know and be able to do is a reasonable practice especially when we are preparing young people to become productive members of their community. The challenge with standards is how to measure school effectiveness in terms of learning when schools are inherently complex organizations that are difficult to measure.  My concern is less about setting standards and more about the fact that the current system uses only one measure to determine school performance. This article is intended to help you understand the accreditation process for measuring school performance.

Please allow me to indulge you in the ­historical aspects of school accountability.  Efforts to quantify school performance are not new.  In fact, initial minimal competency graduation tests began in the late 1970s and 80s with the Literacy Passport Exam or LTP.  The LTP was based on minimal standards related to basic elementary literacy and numeracy.  The goal of the Literacy Passport Test was to identify students’ weaknesses before they entered high school so that schools may design interventions to help improve learning.

In the 1990s efforts to measure educational performance gained significant political attention as a means of “fixing” and improving public education.  These efforts continued in the mid -1990s under Governor George Allen.  During this era, efforts to revise existing Standards of Learning began.  Standards of Learning for Virginia’s public schools were in place for about 20 years as a framework for what students should know and be able to do.  Strong bi-partisan support for increased accountability of public schools evolved into more defined measures of accountability and SOL testing became a reality for Virginia’s public schools.  Collectively, these efforts centered around four goals of the initial accountability effort.

Initially, more than 98% of Virginia’s schools failed to meet the accreditation standards in the mid-1990s.  This finding suggested that the standards were inaccurate based on public perception.  These perceptions led to reform, adjustments, better curriculum alignment, and a greater emphasis on testing and the outcomes of test results.  Ultimately, it led to policies and practices which have resulted in today’s accountability system which sought to balance incentives with punitive measures.

The result has been a system that has resulted in huge disparities in performance between wealthier communities and under-resourced communities plagued by poverty and modest funding for schools.  The results are clear across the state when you consider these factors.  In Danville, eight of our eleven schools are either Fully or Partially Accredited and three schools have been Denied Accreditation despite having achieved the required pass rates for History/Social Science and Science at some point in the past four years.   In closing, please be reminded that school ratings are based on one set of tests given once a year.  I will explain the meaning of these terms in the next edition.  Please stay tuned.