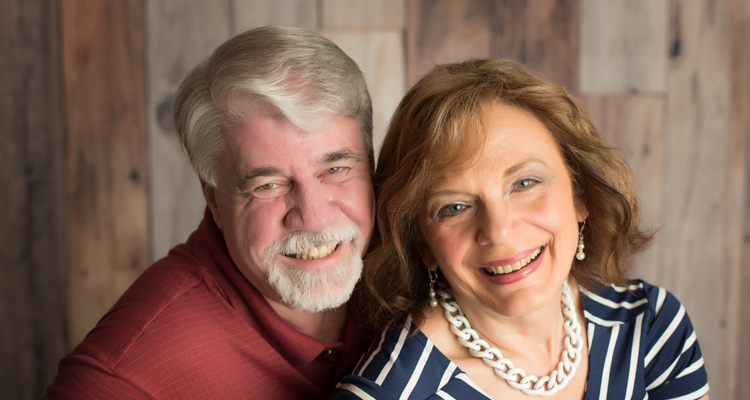 Hair Curlers? No Thanks.

by showmag
He Said Since we started dating 19 years ago, I have no trouble finding things to be thankful about. I’m thankful we are two peas in a pod (most of the time). I’m thankful you moved to Danville just because of me. I’m thankful you don’t complain about life’s little complications because I complain enough... Read More

BUT about a month ago, you came to bed with some horrible pink things twisted around your hair that I don’t remember seeing before, and then you shushed me when I screamed at the weird sight. What in the world??? How can you even get close enough to your pillow to go to sleep? Your head doesn’t even touch it. If it hurts you as much as it hurts me to look, I am sorry for you. I AM NOT THANKFUL FOR THEM!

Well, here we go about my hair again. I guess you decided to hit the nail on the head early this time instead of waiting a little longer to notice it, so I wouldn’t have to take more drastic measures. You directed a play called Dixie Swim Club several years ago, and there was a line at the end of it regarding one of the characters who had “dyed and fried” her hair so much that every strand on her head looked like brittle wires instead of soft strands of hair. Her hair just needed a rest and a chance to regrow. That’s what I’m doing. I’m not using hot curlers and curling irons for a while so hopefully, my hair will recover and start growing again. You’re just going to have to get used to it.

You may have to be Mr. Hollywood and wear eye shades at night so you won’t have to look at me. If I catch you doing a selfie or taking photos of my hair while I am sleeping to put on Facebook, you and I are going to have to have a little come to reason meeting. Maybe I can turn off the lights before I come to bed so I don’t scare you to death.

I agree with the other things you are thankful for though since this month is all about giving thanks. I’m not sure about all your collectibles when it comes time to move them from one place to another. I could be more thankful if you decided to get rid of everything before we move again.

I’m thankful for you, my family, your family, our good health, and the hope that one day there will be peace in our world. We want to wish everyone a Happy Thanksgiving.

An Attitude of Gratitude
Previous Post
A Tasty Holiday in MHC