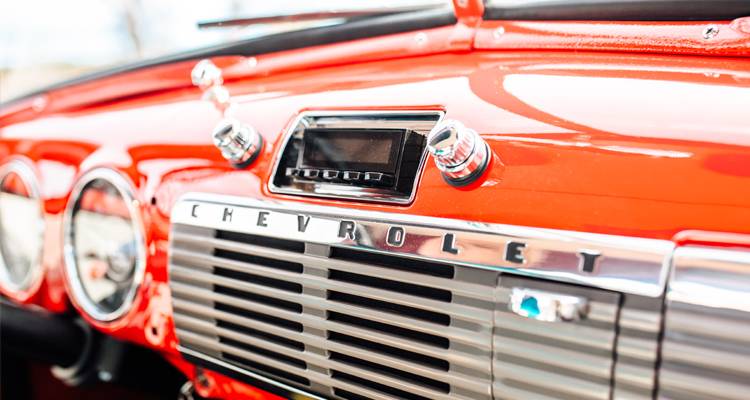 It’s All About the Details

by showmag
If a car is truly restored, it requires no one to speak on its behalf. A well-restored car speaks for itself. “It’s all about the details,” says car restorer of thirty-two years, Jeffrey Merrill. Jeffrey is a passionate, experienced car restorer of Black Dog Restorations. Jeffrey believes that what makes the way in which he... Read More

Cultivating Renewal: The Venture Story
What You Should Know About Gold, Silver, and Diamonds 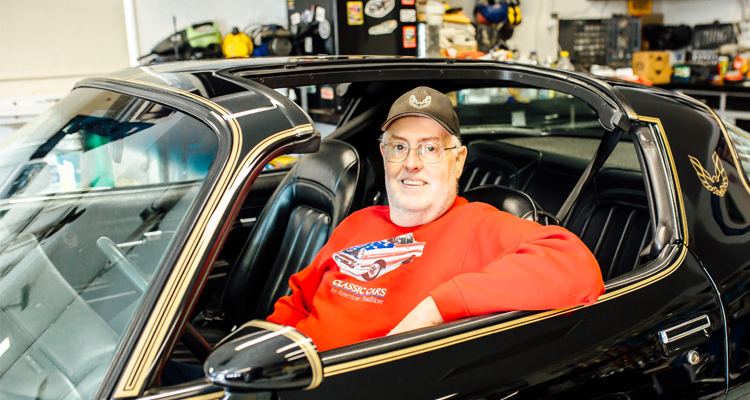 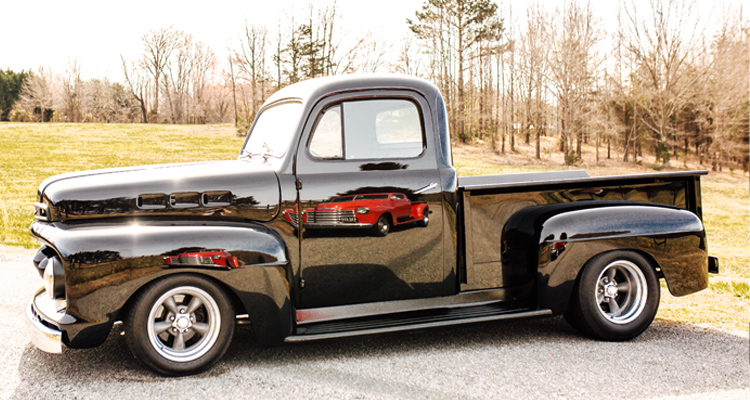