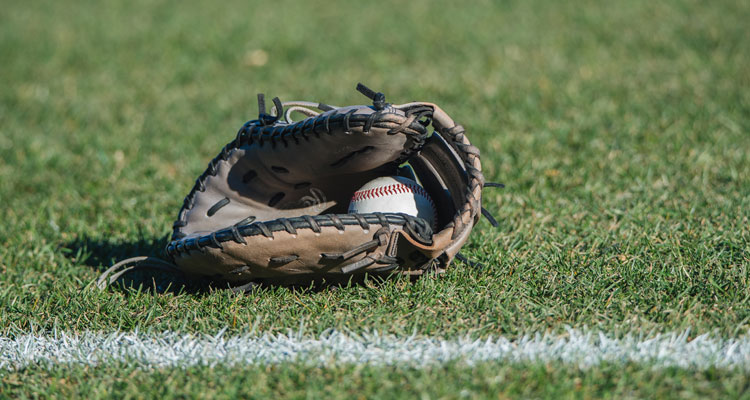 Men and Their Sports…

by Barry Koplen
Thanks to a leftover concerns about COVID, I have spent more time watching National League and American League baseball games that I seldom saw on TV before.  In between innings, I write my stories or respond to friends on the Net. If the game isn’t crucial regarding playoffs, I’ll only leave my keyboard in... Read More

In Search of Luna Lake

Thanks to a leftover concerns about COVID, I have spent more time watching National League and American League baseball games that I seldom saw on TV before.

In between innings, I write my stories or respond to friends on the Net. If the game isn’t crucial regarding playoffs, I’ll only leave my keyboard in time for an exciting at bat or to watch a pitcher who is throwing a shutout.

Now and then, I find that even re-runs are fun to watch.

But that’s not because I’m desperate for anything to see other than television’s talking heads discussing gasoline prices or inflation. Or the upcoming elections in November.

Instead, it relates to the joys of my childhood. As a little boy riding in the front seat of Dad’s Hudson, I shared his rapt attention to the radio broadcast of a baseball game being played in a large, faraway cities like New York or Chicago, places I could only imagine.

Some nights, I sat next to him in the wooden bleachers as the Danville Leafs played in Danville’s stadium near Ballou Park. I’ll never forget Leon Wagner and Willie McCovey while watching my dad cheer when they hit home runs.

Indeed, I loved being there as much as I enjoyed playing baseball with my neighborhood friends in North Danville in our large backyard.

That didn’t change when my parents moved us to our new house near the Park.

That’s why, one bright summer day, I joined a pickup game in the Cross’ yard three houses down from ours. While batting, I took a perfect swing and launched a ball higher than the bluff that hid the house across the street.

Our game ended suddenly when someone yelled, “Their picture window is broken!”

Unsure about what to do or say, we stopped our game.

Eventually, my dad came home from work and took me to see the home owners. When I saw their busted window, I apologized to the couple and Dad promised to pay to replace it.

When Dad and I left, I told my father that I was glad they were so understanding. Of course, I didn’t mention that I’d never hit a ball that far before.

As we walked home, my father didn’t fuss or yell at me; he seemed as proud of me as if I had hit a home run. I think that was why I was never scolded.

And, despite the broken window, baseball was even more special to me after that.

Other members of my family seemed to notice, especially my Aunt Helene, who had grown up in New York City. During the World Series, she would have me visit at her home (owned by her and my Uncle Herman) near Averett University (it was Averett College then).

We loved to watch the subway Series, when the Dodgers played the Yankees. Every October, I eagerly waited for the World Series, for the umpire to shout, “Play ball!”

And for the games to begin. Even now, you can bet I’ll be on the edge of my seat when the first pitch is thrown…