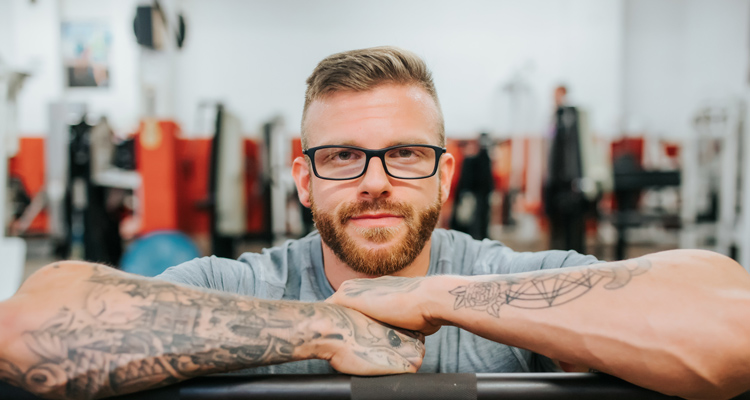 The Metamorphosis of Dustin Turner

by showmag
From 300-Pound Lost Soul To Fitness, Health, and Bodybuilding Fanatic Rollercoasters are one of the world’s ultimate thrill rides. People wait in lines, for hours at a time, just to experience the sudden drops, winding curves, and speeds that peel your face back. After the ride, you’re thankful to put your feet on solid ground.... Read More

What will you discover? 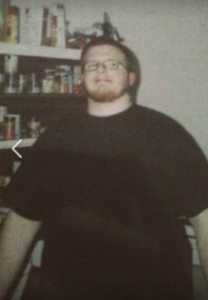