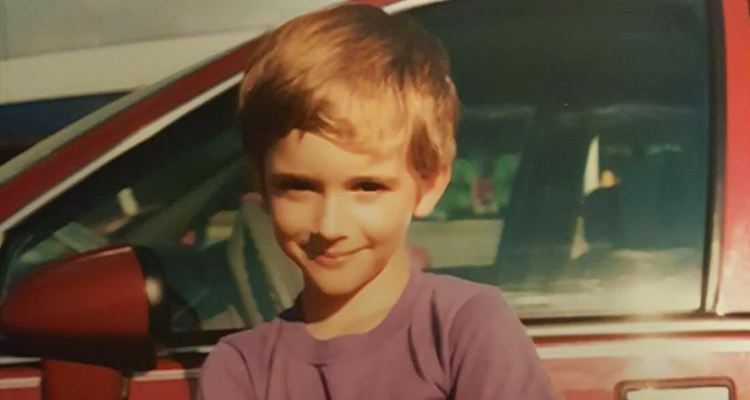 A lifetime of thanks

by showmag
“Be thankful for what you have; you’ll end up having more. If you concentrate on what you don’t have, you will never, ever have enough.” Oprah Winfrey I really struggled with what to write about this month. My first thought was to try and tie in to the 1980s theme of this issue, but considering... Read More

Reality Check: I’m Thinking of Starting My Own Business

“Be thankful for what you have; you’ll end up having more. If you concentrate on what you don’t have, you will never, ever have enough.”

I really struggled with what to write about this month. My first thought was to try and tie in to the 1980s theme of this issue, but considering I was only alive for the last 3 years of the eighties, that didn’t work too well. Then I began to think of November and it being the month of Thanksgiving.

As a kid, I wasn’t overly fond of Thanksgiving. It fell in between my two favorite holidays: Halloween and Christmas. It didn’t have the immediate allure that those two days had. There was no dressing up and getting tons of candy, or waking up in the morning to see what presents Santa had left. It was just a day of getting together with family members, sitting in some uncomfortable chairs and eating lots of food, much of which I wasn’t crazy about. Granted, my idea of a good meal at the time was probably a Happy Meal at McDonald’s.

As I began to get older, I started to understand what the day is really about. Today, I categorize Thanksgiving as the day of 3 F’s: Food, Family and Football. And I love it. But even that doesn’t really get to the core of what Thanksgiving is about. It’s about taking the time, even if it’s just for that one day, to press pause on all the hectic things in your life, and appreciating all you have to be thankful for. All the good things that surround you.

For me, I have more to be thankful for than I could ever write in this column. In fact, one of the ideas I considered for this month was listing 80 things (get the reference?) that I’m thankful for. But I soon realized that limiting it to 80 just couldn’t do the list justice. I have a lifetime of things to be thankful for.

From winning sports championships to working for Governors. From playing in a rock and roll band to being the youngest Vice Mayor in Danville’s history, and so many other things in between. The thing I’m most thankful for, without question, is the abundance of great friends and family I’ve had in my life. From the time I was a baby to the moment I’m writing this sentence, I’ve been blessed with the best family anyone could ever ask for. I can only hope to be half as good for my kids, as my family has been for me.

I’ve made a lot of mistakes in my life, and yet, I have more things to be thankful for than any one person probably deserves. I can’t quite explain why that is, but it makes me think of a lyric from the song Butterfly Kisses:

Oh, with all that I’ve done wrong

I must have done something right.

And for that, I’m thankful.