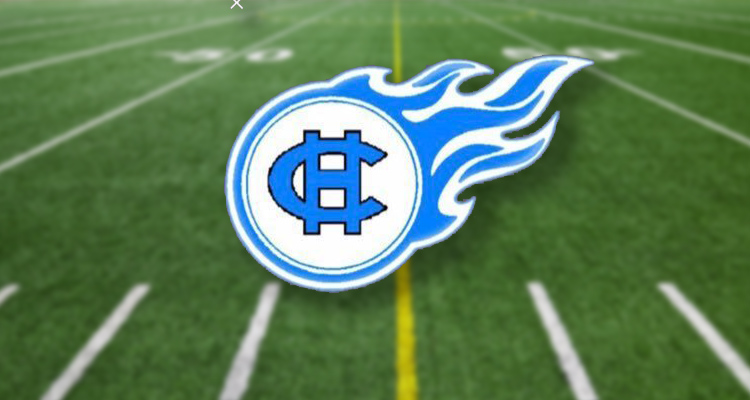 by Davin Wilson
Here are five things you need to know about the Comets this season. Experienced Squad Halifax returns 13 players from last year’s team that posted a 7-3 record and appeared in the Region 4D quarterfinals against Western Albemarle. On the offensive end of things, the Comets return a healthy mix of skilled players and linemen.... Read More

Here are five things you need to know about the Comets this season.

Halifax returns 13 players from last year’s team that posted a 7-3 record and appeared in the Region 4D quarterfinals against Western Albemarle.

On the offensive end of things, the Comets return a healthy mix of skilled players and linemen. The return of rising senior quarterback Dakii Chandler might give Halifax the biggest shot to the arm while junior running back Josh Miller and junior wide receiver Atavion Mabins will provide the Comets with big playmaking abilities. The return of Kanya Caddle at wide receiver will give Halifax a big edge.

Defensively, seniors Qualik Tucker, Jyquez Ferrell and Semaj Jeffreys will anchor Halifax on the corners at safety. The linebacker corps will be led by seniors Javion Gooden and Antarius Garrett while seniors Damien Wilborn and DJ Guthrie will anchor the defensive line.

Having such an experienced group back on both ends of the ball has been beneficial for head coach Rob Senseney and his staff.

“Any time you have returners who understand how you operate and how you practice, it makes life a lot easier,” he said. “Our kids know what to expect out of practices. They know the expectations.”

The Comets are a team predicated on running a fast-paced, no-huddle offense and judging by their 7-3 finish last season, it would be safe to say they ran the system effectively.

However, Senseney saw room for improvement and has been stressing to his guys the solution is extra work in the weight room — a message they have received.

“We’re trying to get our kids to buy into the weightlifting culture so that’s part of our summer workouts, making sure our kids understand pushing themselves in the weight room. They’ve done a better job at that,” Senseney said. “Another emphasis is pace of practice. We are a fast-paced, no huddle team, so we want to practice that way and get our conditioning right.”

Halifax learned a valuable lesson when it squared off against Western Albemarle in the Region 4D quarterfinals last season. The Comets learned while they are a talented, quick team, they needed to get bigger and stronger. It’s something Senseney has stressed to his guys over the past few months.

“When our kids felt Western Albemarle, our kids knew they had to get stronger. We’ve improved a lot in the weight room, but we’ve still got a way to go.”

Whether it’s running the ball up the middle on offense or delivering block-rocking hits on defense, the Piedmont District is built on smash mouth football.

That theme will continue this year and the Comets will look to be at the top of that pile when they begin district play this season.

With Bassett, Magna Vista, and Martinsville all expecting to have solid seasons and George Washington continuing its tradition of excellence, Halifax will face some strict competition in Piedmont play this season.

The Comets have a solid plan in place to match their opponents’ efforts every Friday night.

“It’s the same formula, be physical, cut down on mistakes, and play four-plus quarters of football,” Senseney said. “We don’t say four quarters. We say four quarters plus because one you have to always be ready for overtime, but two, we want that extra effort from our kids. We want our kids to leave the field with no regrets.”