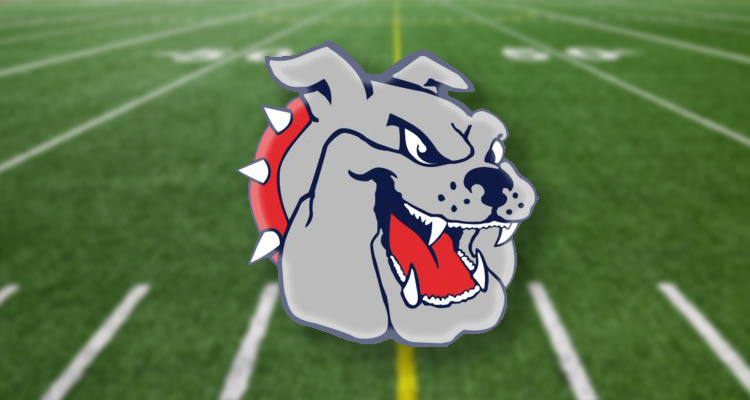 by Paul Seiple
Here’s a quick look at the Bulldogs’ 2022 schedule and how it squares up compared to last year. After a season-opening loss to Glenvar to start the season, Martinsville bounced back against Morehead with a 34-18 victory. Rising senior Ray Dickerson played a huge role in the Bulldogs’ convincing win — their first since 2018... Read More

Here’s a quick look at the Bulldogs’ 2022 schedule and how it squares up compared to last year.

After a season-opening loss to Glenvar to start the season, Martinsville bounced back against Morehead with a 34-18 victory. Rising senior Ray Dickerson played a huge role in the Bulldogs’ convincing win — their first since 2018 — scoring three times on the ground with his longest coming from 15 yards out.

Martinsville opens its season with an away matchup against Morehead.

The Bulldogs come home September 16, where they will open their home schedule with a non-district matchup against Dan River. Martinsville narrowly defeated the Wildcats, 31-28, on the road last season. It was a back-and-forth contest last year sealed by a Bulldogs’ defensive stand on the ‘Cats’ last play of the game. Rising senior Jahmal Jones played a big role in the win, scoring a trio of rushing scores while Dickerson added the other touchdown for Martinsville.

The Bulldogs continue the home slate the following week with their Piedmont District opener against stalwart George Washington. GW scored multiple times in the air and on the ground and forced a quartet of turnovers in the Eagles’ 39-0 blanking of Martinsville last year. However, with a solid number of returners back, expect the Bulldogs to be a bit more competitive against GW when they square off against the Eagles on September 30.

Martinsville concludes its non-district slate with a matchup against Dogwood District foe Chatham on October 7. The Bulldogs defeated the Cavaliers 29-21 last season thanks to a last-minute pick-6 from rising senior Chavis Martin. Dickerson had a rushing score for Martinsville while Jones added a 70-yard kickoff return for a touchdown.

From there, the Bulldogs return to Piedmont District action, where they will battle Magna Vista on October 14. The Warriors handed Martinsville a 48-14 loss last season. Dickerson threw for two touchdowns in the loss, hooking up with Jones for a 62-yarder and a 53-yard completion to Ja’Mere Eggleston-Smith.

Tunstall is next on the schedule for Martinsville, with the Trojans coming into the Dog Pound for a Piedmont matchup on October 21. Martinsville handed Tunstall a 28-8 loss last season in Dry Fork with Long recording a big second-half interception to help the Bulldogs seal it. Rising senior Cash Hairston added a 27-yard touchdown reception while Dickerson added a rushing touchdown to his tally.

The Bulldogs conclude their regular-season schedule at home against Bassett on November 4. The Bengals handed the Bulldogs a 47-3 loss last season.

With a large corps of returners with steady experience, expect Martinsville to be a resurgent team this year.