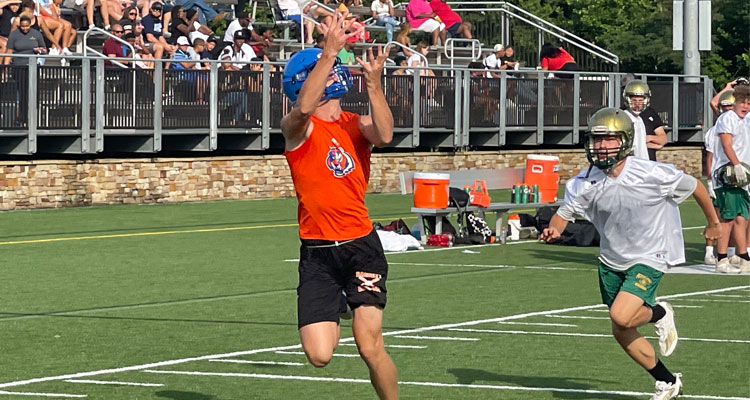 by Davin Wilson
The Bassett football team has been on the come up over the past few years and head coach Brandon Johnson and the Bengals look to make 2022 their breakout season. Here are five things you need to know about Bassett heading into the season. Top-Gun Quarterback Bassett fans have gotten used to hearing the name... Read More

The Bassett football team has been on the come up over the past few years and head coach Brandon Johnson and the Bengals look to make 2022 their breakout season.

Here are five things you need to know about Bassett heading into the season.

Bassett fans have gotten used to hearing the name Ja’Ricous Hairston over the past three years. The senior quarterback has played a huge role in the Bengals’ renaissance over the past few years that’s seen them post a 19-11 record, including a 12-6 mark in Piedmont District play, and qualify for three consecutive postseasons.

Standing at 6-foot-4, Hairston is skilled at looking over his linemen and recognizing coverages and open passing lanes and also has the strength to tuck the ball and run when needed. He possesses a high-game IQ, which allows him to be an effective decision maker. His talents have garnered him interest from Navy, Maryland, North Carolina and Virginia Tech.

However, according to head coach Brandon Johnson, Hairston’s talent is a small piece of what makes him a leader.

“He’s an alpha on the field, a great communicator, he’s a great leader, leads by example, makes great decisions on the field, but what’s really getting his looks is his character off the field,” Johnson said. “Yes, he’s a talented football player, but when these coaches meet him, they see his character, and that’s what’s most important to us. When your team is led by high character young men, your team is going to be successful.”

Filling a Hole in the Backfield

While Hairston’s return leaves the Bengals set under center, they will have to fill a big hole in the backfield after standout back Simeon Walker-Muse graduated this past spring.

Johnson mentioned several guys he believes can step up and fill Walker-Muse’s shoes rather nicely.

According to Johnson, junior Donald Patterson sits near the top of the list. Patterson saw playing time in the playoffs last season after being called up from JV and impressed the Bengals’ coaching staff with not only his talent, but heart as well.

“He’s an explosive kid, very fast and very strong. We call him Simeon 2.0,” Johnson said, laughing. “He brings to the table everything Simeon brought. He’s not huge in stature, but he plays with a big heart and is a great player on both sides of the ball.”

Senior Elijah Stokes and junior Salvador Coca-Lobo have also stood out so far in camp, according to Johnson.

Hairston will have quite a few targets to go to when the Bengals decide to take it to the air this season.

Along with being a threat in the backfield, Johnson expects Stokes to be a key part of the receiving corps in the slot. Bassett fans should expect returning senior Jacob Gilbert and returning junior Branson Leduc to have their number called quite a bit while junior Jaylen Lide will have an impact in the slot as well.

“I’m very excited with this group of young men, they’re awesome players on both sides of the ball,” Johnson said.

Like Hairston, their talent isn’t the only thing that makes them stand out.

“Yes, they’re going to make plays on Friday nights, but it’s what they do off the field and their character that sets them apart from the crowd and makes them tremendous leaders,” Johnson said.

It used to be each preseason Piedmont poll predicted the Bengals would finish no higher than fourth or fifth and a lot of the times; the pollsters were right. However, that hasn’t been the case since Johnson took the reins at Bassett five years ago, as the Bengals have been on a steady climb ever since.

Expect Bassett to continue their ascent this year and more than likely make a run at its first regular-season Piedmont title.

“I’m honored to be called a sleeper because I know how hard my guys have worked, and I know what they’re capable of,” Johnson said. “Just a few years ago we were picked to be fifth or sixth in the district, and now we’re being talked about as possible district champions. It’s an awesome feeling.”

Johnson served as the defensive backs coach at Magna Vista where he won two state titles. And while he was quick to talk about the excitement winning titles brings and his desire to win one at Bassett, he expressed a greater desire to build high character guys.

“I’ve won two state titles as an assistant coach and that’s nice, but at the end of the day I want my kids to win at life,” Johnson said. “And that’s going to be a common theme you hear from me because I want them to know if we’re winning at life, we’re winning all around. I want my guys to overcome their obstacles and win the struggles they have in their lives and be championship people.” 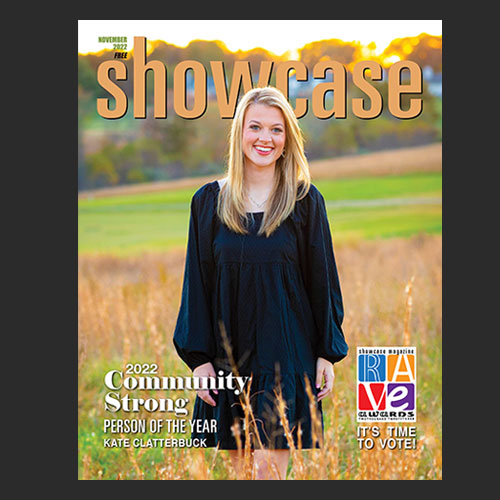 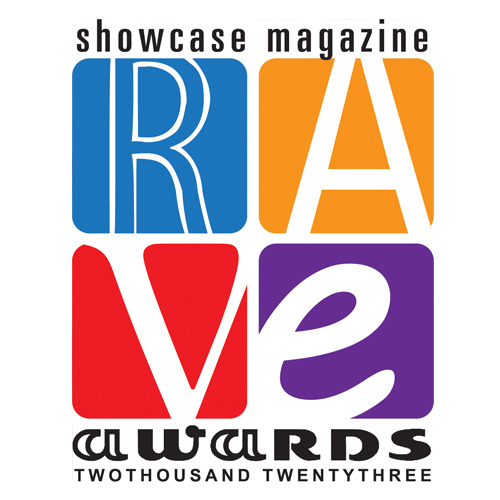